Joint Custody vs. Shared Parenting – What is the Difference in Ontario? 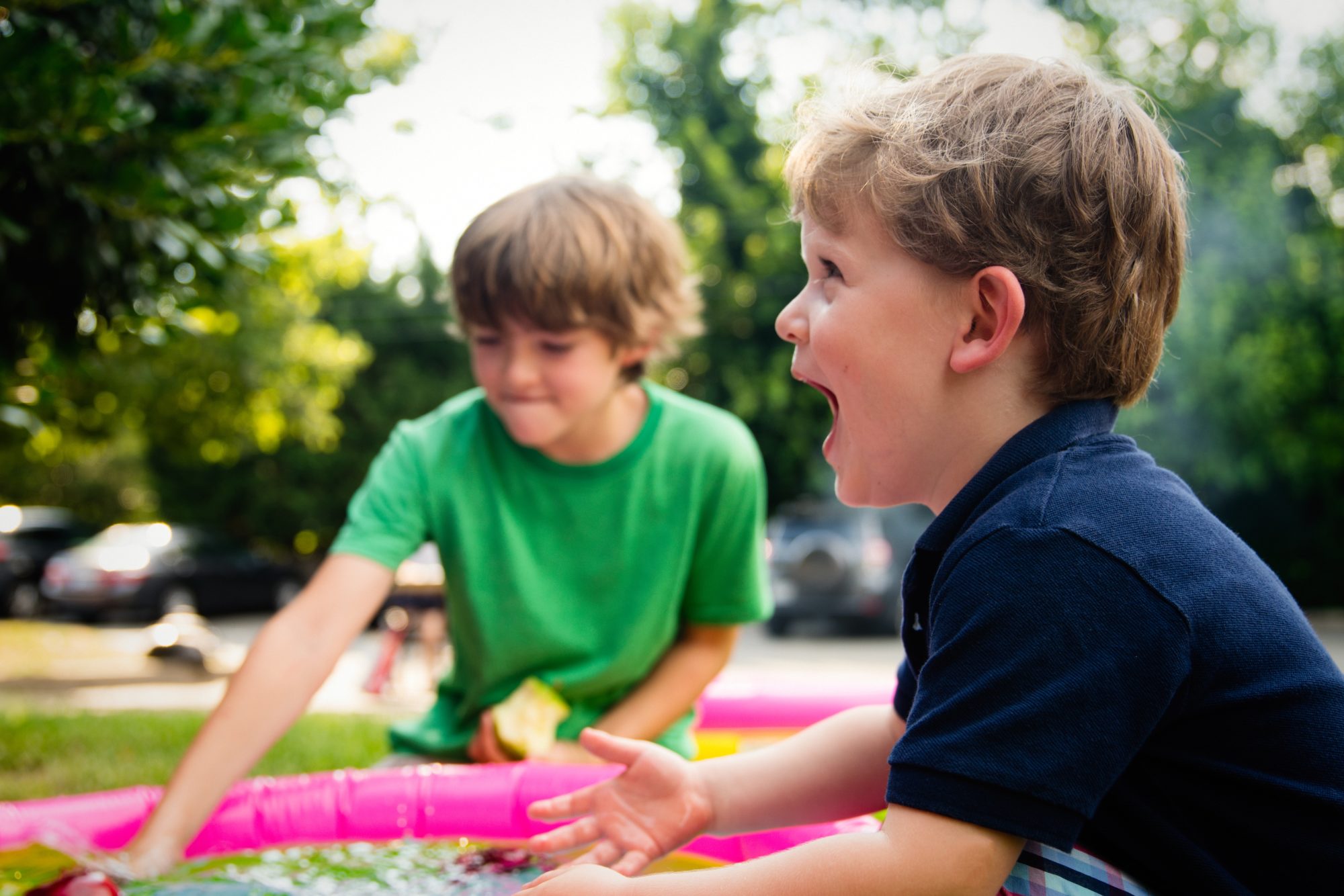 Joint Custody vs. Shared Parenting – What is the Difference in Ontario?

Joint Custody, Shared Parenting and Everything In Between

Parents involved in a dispute about the custody and residential arrangements of their children have all heard of the terms “joint custody” and “shared parenting.” However, there is a great deal of confusion among litigants about what these terms actually mean. When additional terms such as “parallel parenting”, “parallel custody”, “split custody”,  “physical custody”, “primary residence” and “shared residence” enter the mix, many are left bewildered by what these any of these terms actually mean.

In this post I will try to explain what joint custody and shared parenting are, and perhaps more importantly, what they are not.

“Custody” of children refers to the decision making that a parent has with respect to major decisions of a child’s life. Major decisions are questions such as the child’s religion, education and health related decisions. Custody has nothing to do with how much time a child spends with a parent.

The Supreme Court of Canada in Young v. Young, [1993] 4 SCR 31993 CanLII 34 (SCC) stated that custody includes the authority to make “major decisions with respect to education, religion, health and well-being” of the child.

“Joint custody” refers to a situation in which both parents have equal decision making authority with respect to their child.

Courts have found that joint custody is appropriate where there is evidence before the court that, despite their differences, the parents are able to communicate effectively and work together in the best interests of the child.

The communication between the parents does not have to be perfect, but if they are able to cooperate and make decisions in the child’s best interests, then joint custody may be appropriate.

By contrast, “shared parenting” refers to a situation in which a child spends approximately an equal amount of time with each parent. A common shared parenting arrangement will see the child alternate between parents so that they reside with one parent during one week, and then with the other parent the following week, and so on. There are many other variations of how the parenting schedule can be split.

“Shared parenting” refers to only how much time the child spends with each parent. It has nothing to do with who can make major decisions with respect to that child.

In determining whether shared parenting is appropriate the Court will consider whether a shared parenting arrangement is in the best interests of the child. This exercise is very fact specific and will differ from case to case. It can include an unlimited amount of considerations, such as how much time are the children presently spending with each parent, the relationship between the children and each parent, could the children continue attending the same school and extracurricular activities, and many other factors.

While it is common for parents who have a shared parenting schedule to also have joint custody (that is, the child resides with each parent for an equal amount of time, and both parents make major decisions about the child), it is by no means always the case.

It is entirely possible for the parents to share the residential schedule of the child, but for one parent to have sole custody.

It is also very common for parents to have joint custody, but not shared parenting. That is, the parents have to jointly make major decisions about the child but the child resides with one parent for more time than with the other parent.

While there are a many different types of arrangements with respect to child related issues available to parents, a good starting point is an understanding of the difference between joint custody and shared parenting.

CHRIS STANKIEWICZ is an associate lawyer at Bookman Law Professional Corp located at 1881 Yonge Street, Toronto, Ontario, M4S 3C4. Chris’ practice is devoted to family law and estate litigation and he welcomes your feedback and inquiries. To contact Chris call 416-488-2243 or email him at [email protected] Visit our web site at www.bookmanlaw.com.

YOU WANT TO MOVE WITH YOUR CHILDREN